Canberra (Australia), July 9: The Australian government on Friday announced that 4.5 million doses of the coronavirus vaccine due to arrive in Australia in September now could be available in August.
Up to 1 million doses of the Pfizer vaccine will arrive in Australia every week from July 19, up from about 350,000 per week currently.
"We've done a lot of catch up in particular over the month of June, and that's seen us now hitting the levels we need to get this job done and have everyone offered a dose by the end of the year," Prime Minister Scott Morrison told the Australian Broadcasting Corporation on Friday.
The deal will increase the number of Australians who can get inoculated during the winter months and will help fight the outbreak of COVID-19 in Sydney.
"We've also got 1,300 additional GPs (general practitioners) coming on stream this month, to deliver those Pfizer doses that are coming through," Morrison said.
As of Thursday about 10 percent of Australians over the age of 16 had been fully vaccinated, with two doses of either the Pfizer or AstraZeneca vaccine, which were approved for use in the country by the Therapeutic Goods Administration (TGA) .
In June, the Australian Technical Advisory Group on Immunization (ATAGI) advised that the AstraZeneca COVID-19 vaccine be administered to people aged 60 and over, rather than those aged 50 and over as was previously recommended, due to the very rare TTS (thrombocytopenia syndrome) condition, which put pressure on the rollout.
As of Thursday afternoon, there had been 30,905 confirmed cases of COVID-19 reported in Australia, and the numbers of locally and overseas acquired cases in the previous 24 hours were 40 and four respectively, according to the latest figures from the Department of Health.
On Friday morning, the health department in Australia's most populous state, New South Wales (NSW), reported 44 new locally acquired cases, two days after the NSW government announced extending the two-week lockdown on Greater Sydney by a further week until midnight July 16.
Source: Xinhua 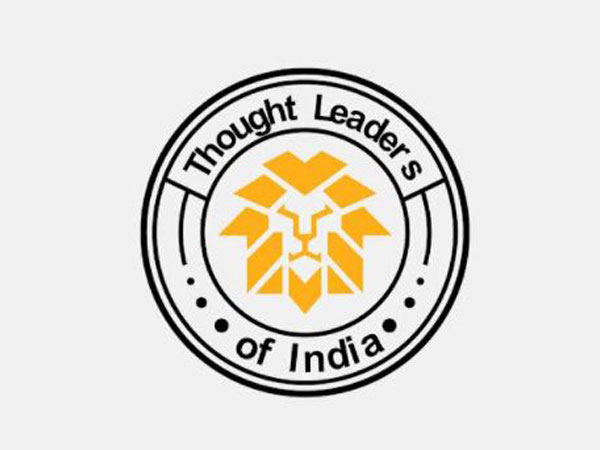 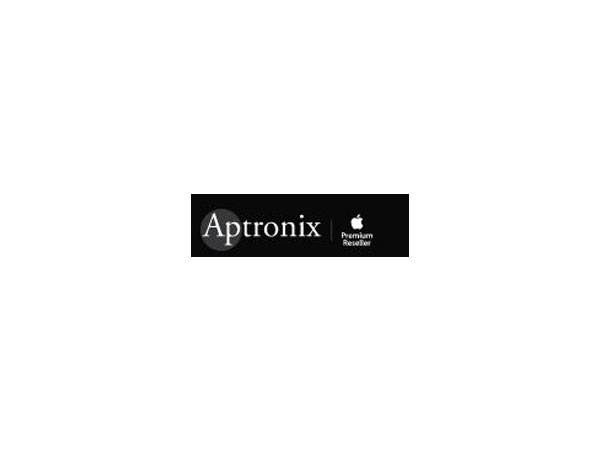 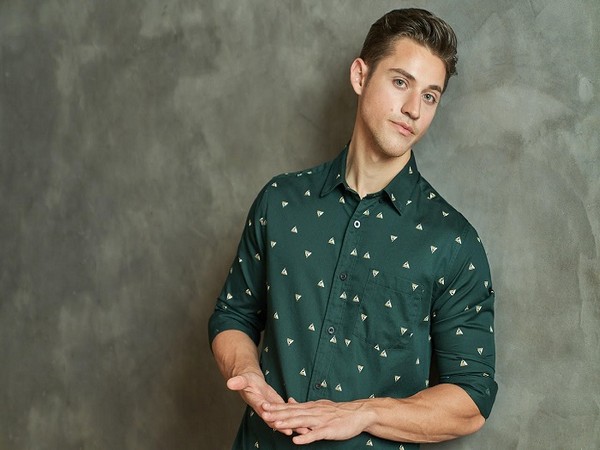 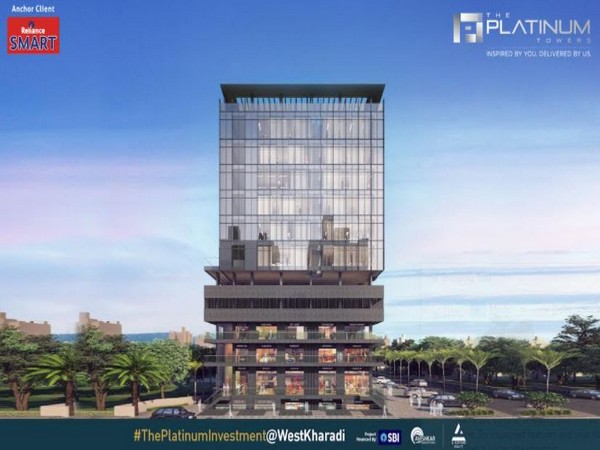 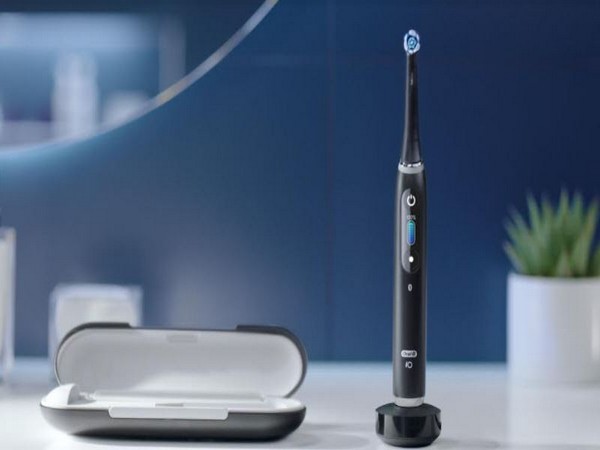 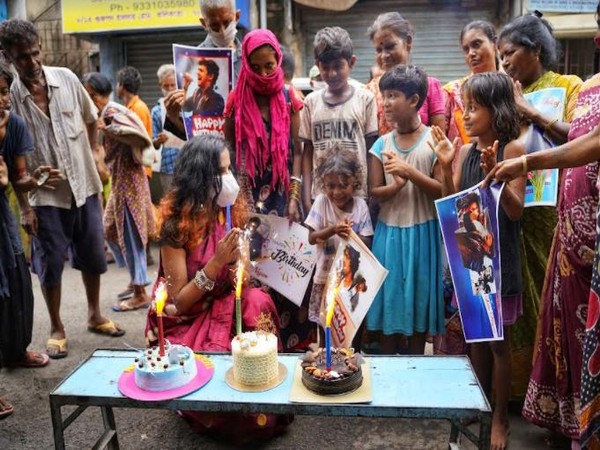 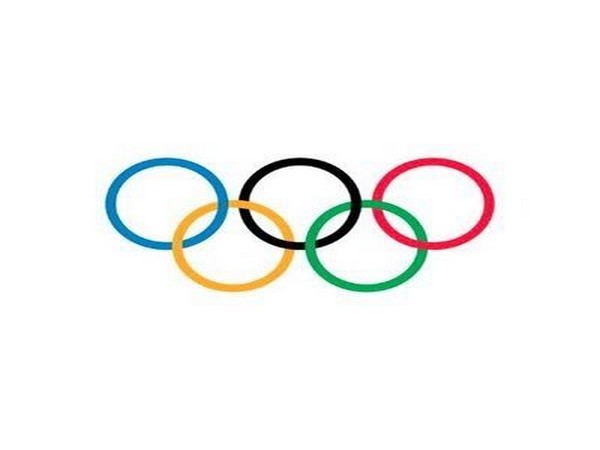 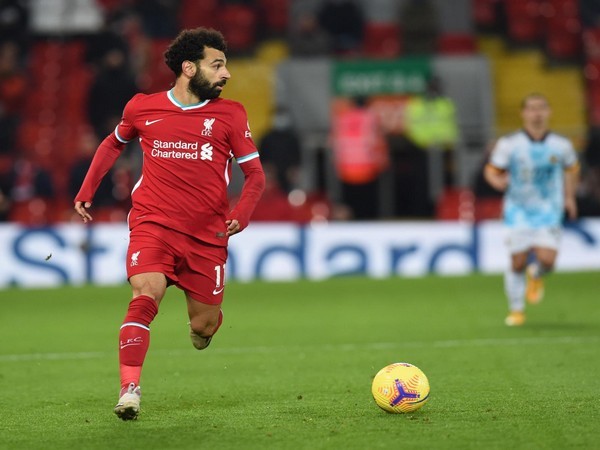