Naypyitaw (Myanmar) Oct 09: The Indian government has agreed to fund the construction of a vocational school in Ann township in Rakhine State as part of its efforts to help alleviate poverty in the state, a senior state legislator said on Tuesday.
U Mya Than, deputy chair of the state parliament, said Nandan Singh Bhaisora, Indian consul general, announced the project during a meeting at the Pyidaungsu Hluttaw (Assembly of the Union) in Nay Pyi Taw on Monday, and that the government is seeking land for the school.
He suggested that the school be built on 30 acres on the Minbu-Sittwe road in Ann.
The Indian envoy also said that his government had chosen a company in India to build a jetty in Paletwa in Chin State, and it will begin work on the project soon.
U Mya Than said the Indian firm will work with local construction companies to build the jetty.
"India is helping in the construction of hundreds of houses in Rakhine and has offered to provide more assistance to the state," said U Ko Ko Naing, director of the Disaster Management Department.
India has agreed to help in the repatriation of the 700,000 Muslims who fled northern Rakhine to Bangladesh during the Tatmadaw's (military's) crackdown on the Arakan Rohingya Salvation Army that started in August 2017.
Source: Myanmar Times 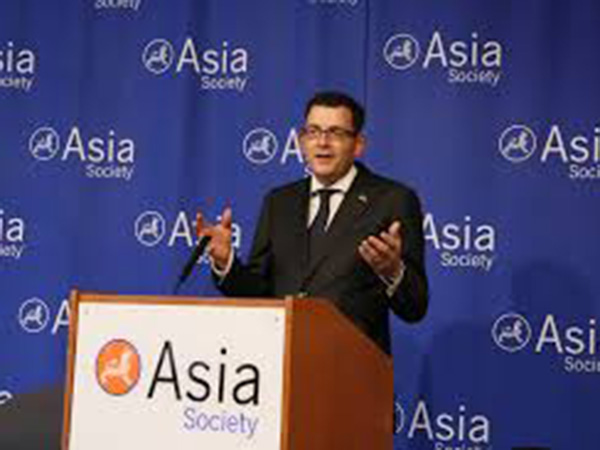