Buenos Aires (Argentina) May 21: Argentine football legend Diego Maradona will travel to Buenos Aires for surgery on his left shoulder, his agent and friend Matias Morla said on Monday.
The 58-year-old was due to fly from Mexico, where he is currently coaching the nation's second division side Dorados, to Argentina's capital on Tuesday, Morla told Argentina's Clarin newspaper.
He said the surgery was "scheduled" but provided no further details of the injury. Once recovered, the 1986 World Cup winner will return to Mexico to continue working as head coach of the Culiacan-based club, Morla added.
Dorados have narrowly missed promotion to Mexico's top division in each of the past two seasons under Maradona, who took charge of the club last September.
Last week Maradona told local media that he asked Dorados officials for a two-year contract extension with a larger budget to strengthen his squad.
Widely regarded as one of football's greatest ever players, Maradona has suffered a series of health problems since ending his playing career in 1997.
In 2004, he was hospitalized with severe heart and respiratory problems related to a long battle with drug addiction. He has also undergone two gastric bypass operations to control his weight and received treatment for alcohol abuse.
In January, the former Boca Juniors, Barcelona and Napoli forward had surgery to stem bleeding in his stomach.
Source: Xinhua 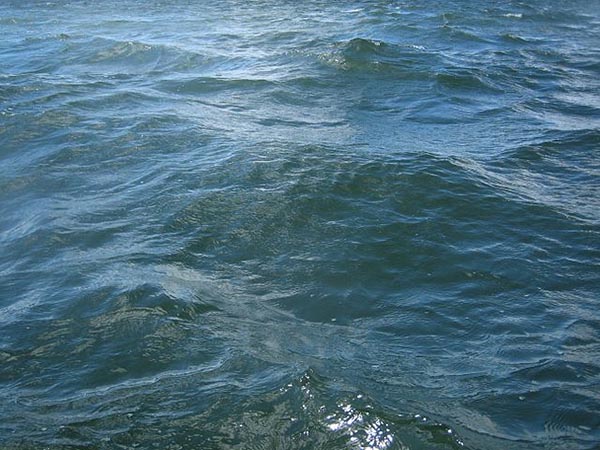 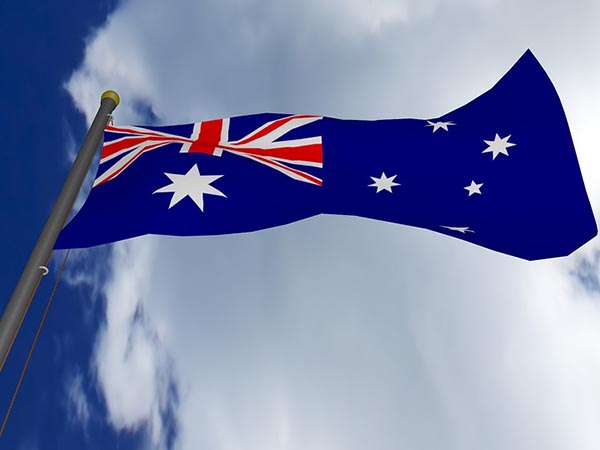 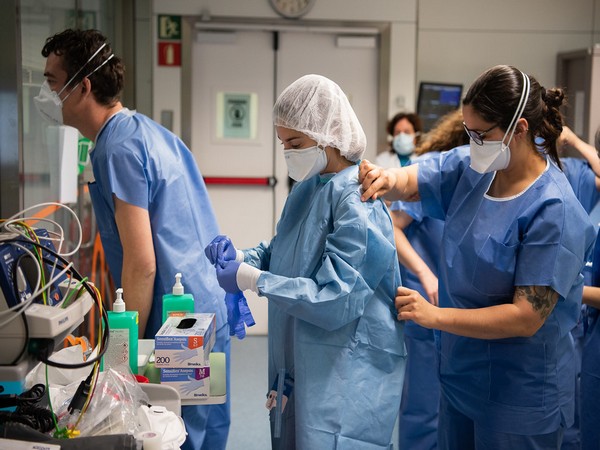 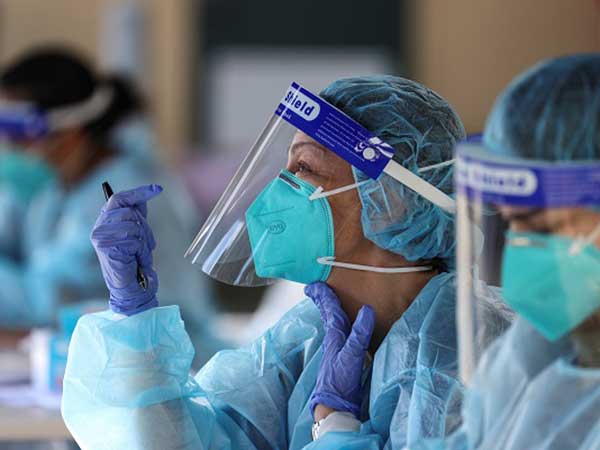 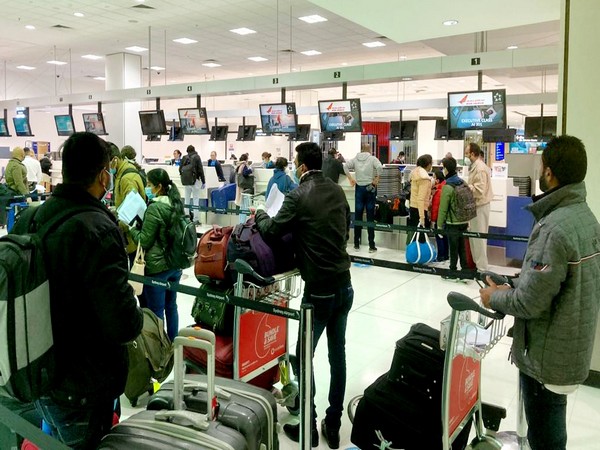