Canberra (Australia), June 22: The Australian government says net zero emissions by 2050 remains its preference, but the new Deputy Prime Minister (PM) Barnaby Joyce as a climate change skeptic casts a shadow over the issue.
Joyce was on Monday returned as deputy PM after defeating incumbent Michael McCormack in a ballot for the leadership of the National Party, which forms the governing Coalition with PM Scott Morrison's Liberal Party.
As a leader of the Nationals, Joyce - a strong advocate for coal-fired power generation - will enter negotiations with Morrison on the terms of the Coalition agreement, with climate policy expected to be the centerpiece.
Morrison, who had refused to commit to a target of net zero carbon emissions by 2050, softened his position in recent months.
On Tuesday morning, Environment Minister Sussan Ley said "net zero is not dead in the water".
"Net zero will happen as soon as possible and the prime minister has made that very clear," she told Australian Broadcasting Corporation (ABC) television. "That's a government position."
"As environment minister, my position is that we reach net zero as soon as possible and I don't think anyone in the government would disagree."
Joyce said that he would be "guided" by his colleagues on the target.
Source: Xinhua 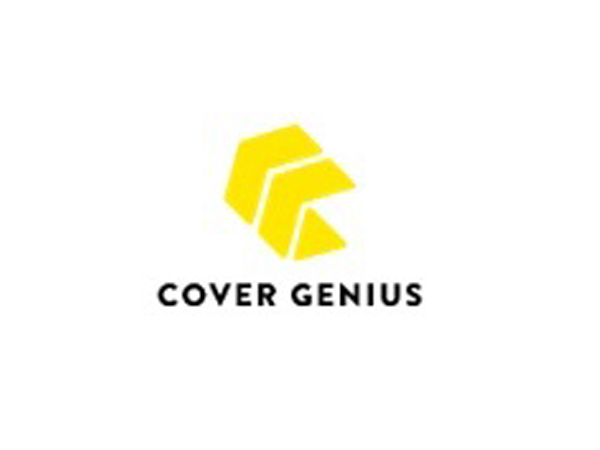 Mumbai (Maharashtra) [India], July 30 (ANI/NewsVoir): A recent survey of 574 bank customers in India from Momentive.ai (the research company of SurveyMonkey), commissioned by embedded insurance leader Cover Genius, sought to understand how customers of banks, neobanks and other fintech apps would react to embedded insurance offers based on real time transaction data. 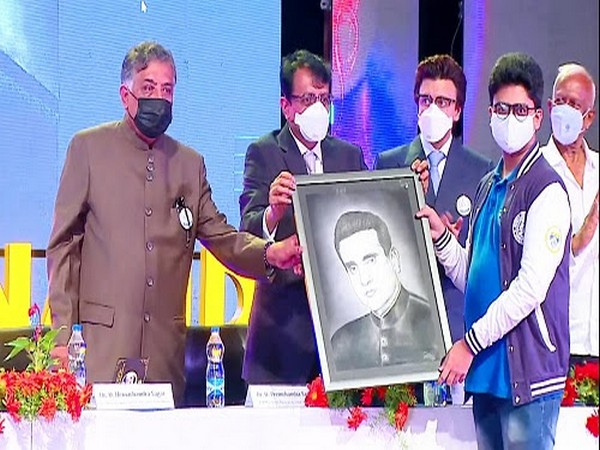 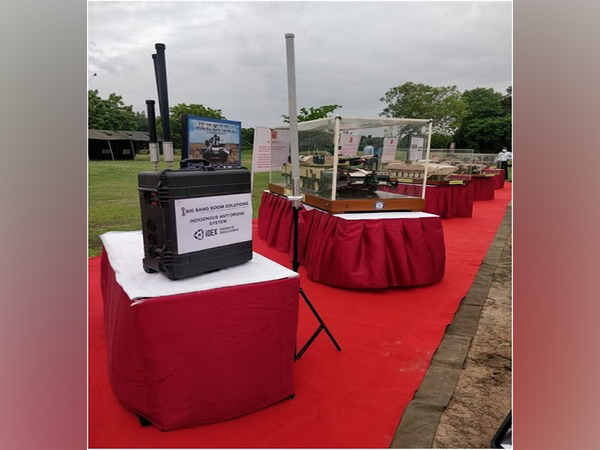 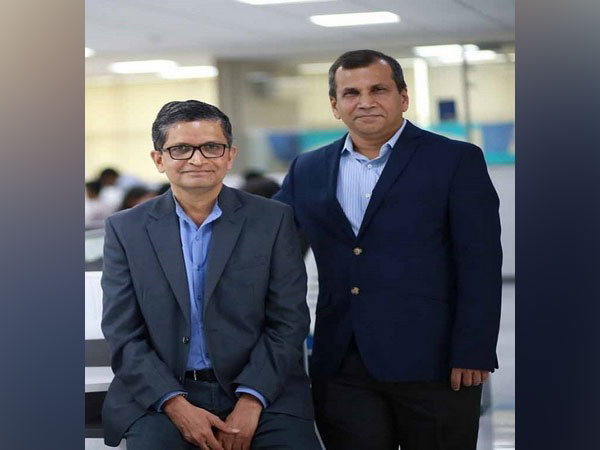 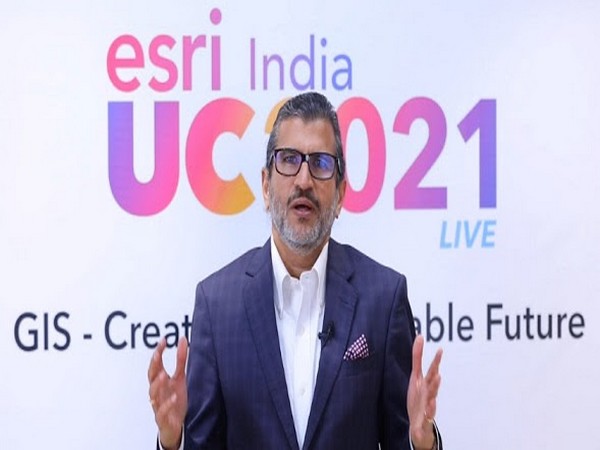 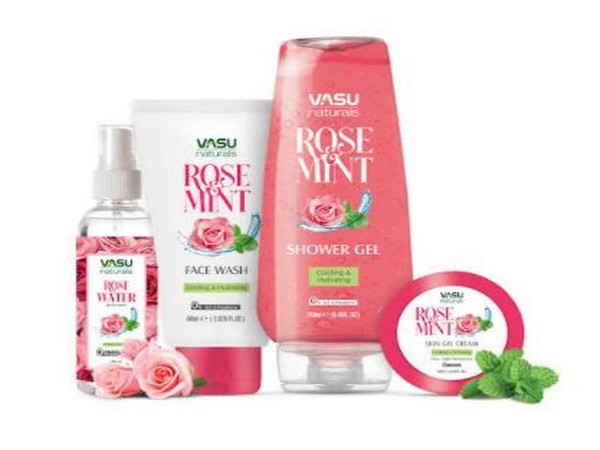 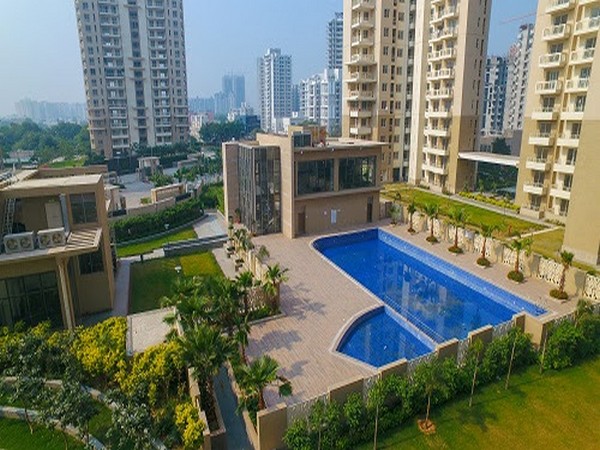 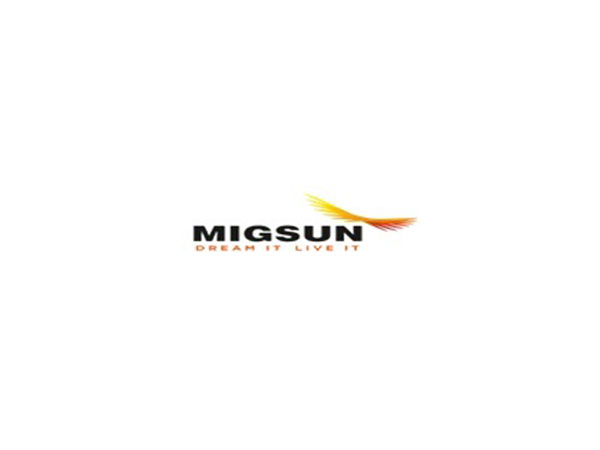