Jammu (Jammu and Kashmir) [India], Aug 20 (ANI): After a few days of restrictions imposed post the abrogation of Article 370 in Jammu and Kashmir, the state is getting back to normalcy as students here flocked to schools in large numbers on Tuesday.
"The schools here were shut for a few days but they have been re-opened now and I am really happy. While the schools remained closed, we completed the leftover syllabus at our home only. Now we will continue with the syllabus here in school," said a student while speaking to ANI.
"We are now covering up the left-over syllabus in school as our studies were hampered due to the restrictions imposed in the state. All other activities have started running smoothly in our school and everything is going well now," Neetu Kaur, a student told ANI.
According to the teachers, students here are picking up the syllabus really fast and the faculty members are trying their best to fill up the gap in the syllabus.
"We'll try to cover up the syllabus as soon as possible. Classes are running regularly and on time. The strength of students is very satisfactory. We will conduct extra classes to cover up the syllabus if needed and we will give extra time and efforts to do so," a teacher told ANI.
Primary schools also re-opened in Srinagar and Rajouri districts on Monday, weeks after they were shut following the repeal of the special status of Jammu and Kashmir.
However, the high schools, higher secondary schools, and degree colleges will remain closed in Srinagar.
The government had on Sunday said that as many as 190 primary schools would be re-opened in Srinagar alone.
The government has said that it would ease and lift the restrictions in a phased manner in Jammu and Kashmir.
Prohibitory orders were issued after the abrogation of Article 370 and bifurcation of the state into two Union Territories -- Jammu and Kashmir, and Ladakh on August 5. (ANI) 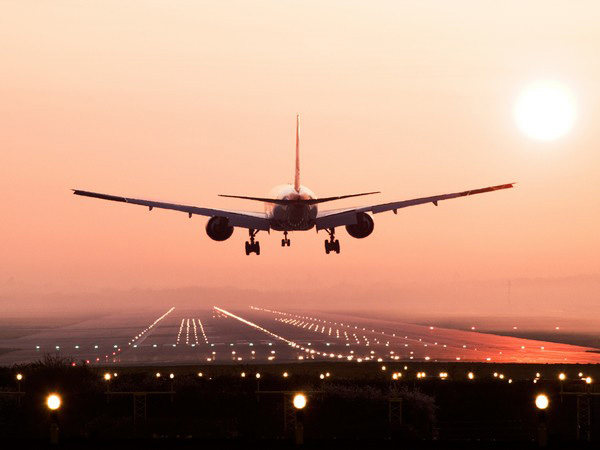 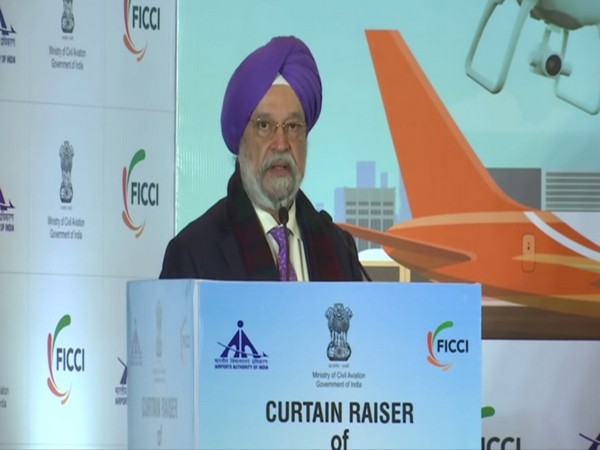