Varanasi (Uttar Pradesh) [India], Jan 23 (ANI): Varanasi, a historical city regarded as the spiritual capital of India, draws pilgrims who bathe in the Ganga River and perform funeral rites.
Along its winding streets are some 2,000 temples including Kashi Vishwanath, dedicated to Lord Shiva.
The city's growing population and a huge influx of visitors have led to sewage generation which is much higher than its existing treatment capacity.
Varanasi generates about 300 million litres per day of sewage. Under the Namami Gange program, the National Mission for Clean Ganga has taken up several projects for the treatment of sewer.
Work is in full swing to tap major drains flowing into the river and divert them to sewage treatment plants (STPs).
Rajiv Ranjan Mishra, Director General of National Mission for Clean Ganga said, "In Dinapur, 140 MLD STP we have added, 120 MLD STP in Goithaha was also inaugurated. So, we have added 260 MLD STPs. Another plant of 50 MLD STP is under construction at Ramana which will be completed by March. So, once all of them come, we will actually exceed 400 MLD capacity with old and new put together".
The existing treatment capacity of sewage in Varanasi has been boosted with the inauguration of 140 MLD sewage treatment plant (STP) at Dinapur, built at a cost of Rs. 235.53 crore.
The project funded by JICA is the first and the largest sewage treatment project to be implemented under the Namami Gange mission.
The treatment plant uses green power from sewage (biogas) to significantly reduce the carbon footprint apart from lowering the operational cost.
Amitabh Srivastav, in-charge operation and maintenance of Dinapur STP said, "It is equipped with the latest technology. The sewage pattern here is the Activated Sludge Process in which we grow bacteria and we treat sewage to the quality of water flowing in the river Ganga. The BOD level of water we receive at the inlet is 130 mg/L and we treat it to 15mg/L before releasing it into the river".
The 50 MLD STPs being constructed in Ramana will bolster the existing sewage treatment capacity of the city and take it up to 412 MLD which is adequate to meet the sewage treatment demand till 2035. This will stop untreated sewage from flowing into the Ganga at Varanasi.
Out of 23 drains, 20 have already been tapped. The remaining three, including Assi, are being tapped through the Ramana STP project.
Rajiv Ranjan Mishra said, "Varanasi again is also very important from the point of view of pilgrims. We have taken up a task of repairing of 26 ghats in Varanasi. We also have an agency regularly cleaning 84 ghats of Varanasi twice in a day. So, that's why the cleanliness and amenities at the ghats have been improved tremendously because that's the place where thousands of people visit every day."
To the Hindus, the Ganga is a sacred river, and any town or city on its banks is believed to be blessed.
Varanasi is a veritable paradise for the pilgrims who throng the ghats of the river for spiritual reward - deliverance from sin and attainment of `nirvana'. (ANI)

Coronavirus pandemic: Something more than what meets the eye?

New Delhi [India], Mar 28 (ANI): As the world grapples with coronavirus pandemic, the situation in China where the lethal virus originated last year is gradually improving. 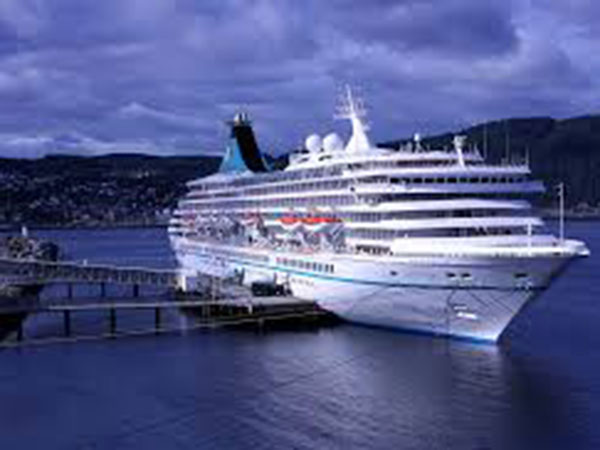 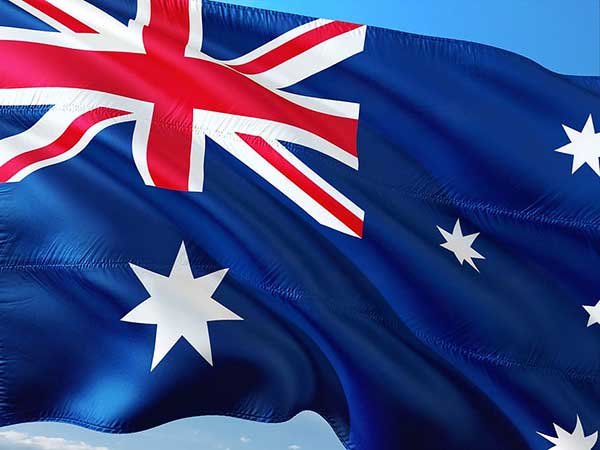 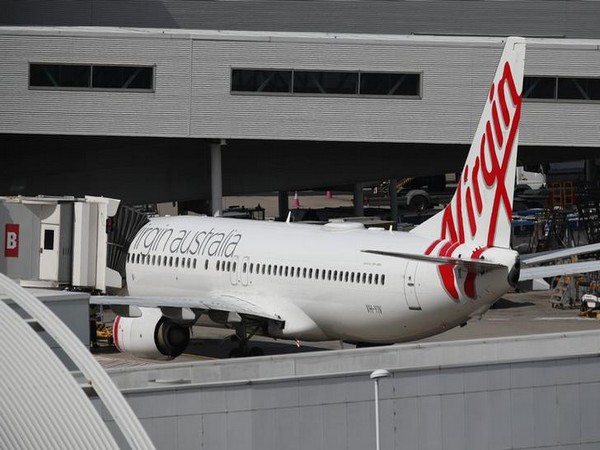 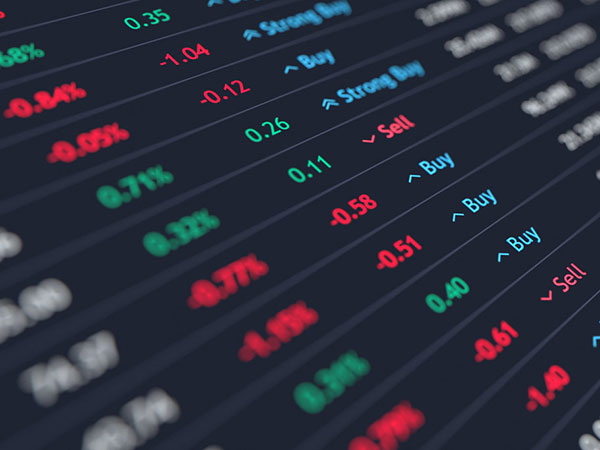 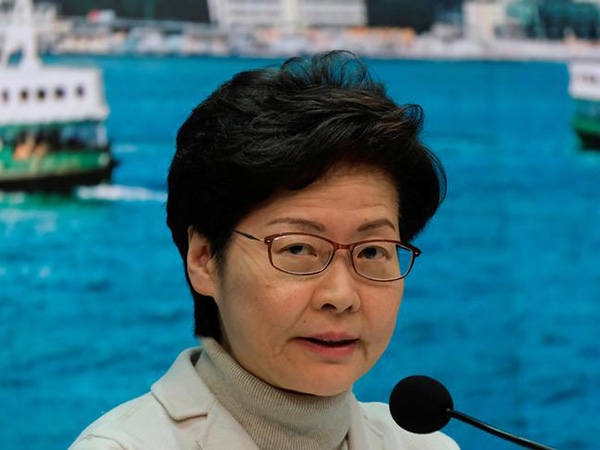 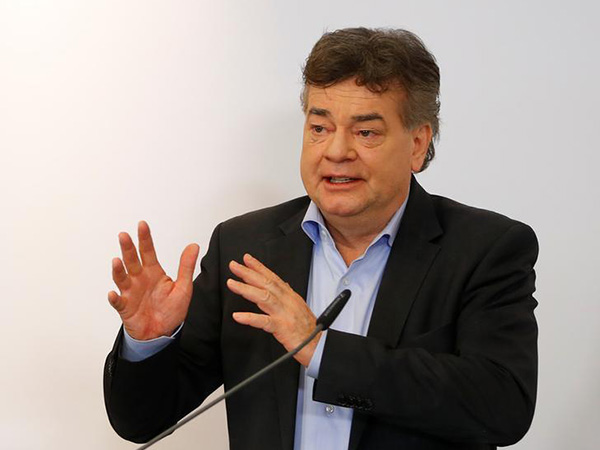 Austria calls for postponement of 2020 Games 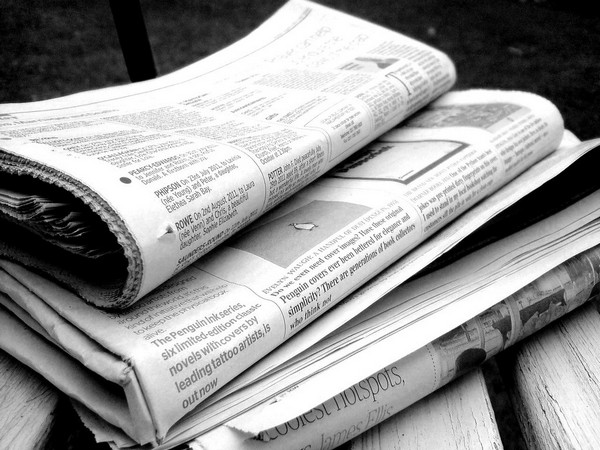