New Delhi, June 24 (ANI): South Korean tech giant Samsung has announced a new 200 MP sensor, ISOCELL HP3 and it has the "industry's smallest pixel" at just 0.56 mm, which is 12 per cent smaller than the predecessor. According to GSM Arena, this sensor promises quicker auto-focusing and even clearer HDR thanks to a new algorithm for stacking images. The new sensor arrived nine months after the ISOCELL HP1, which is technically the first 200MP camera sensor for smartphones, even if there hasn't been an actual phone with it yet. Since then, Samsung managed to decrease the pixel size from 0.64 mm, making the new sensor 1/1.4" type - about 20 per cent smaller than the predecessor. 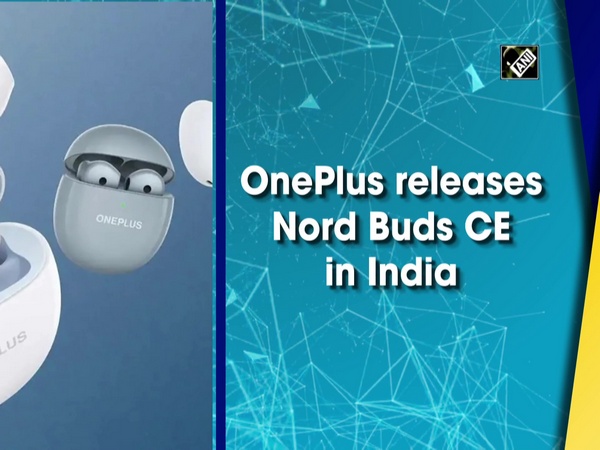 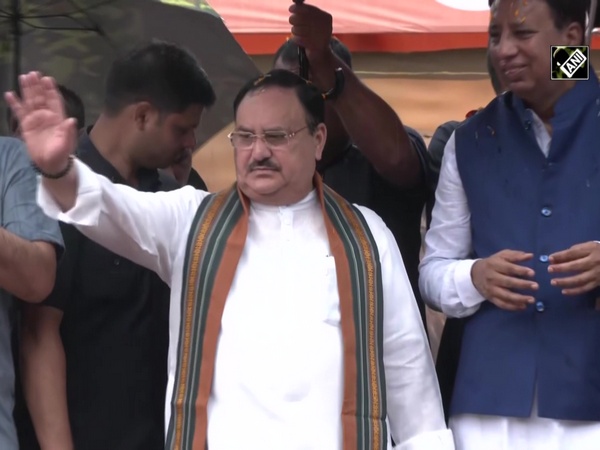